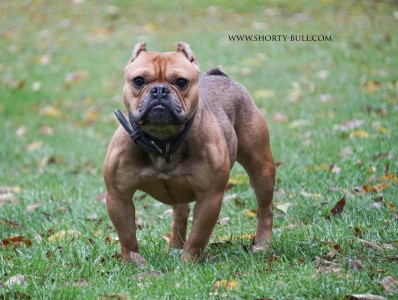 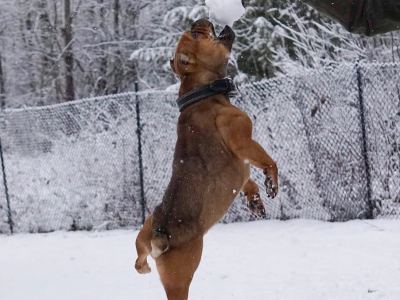 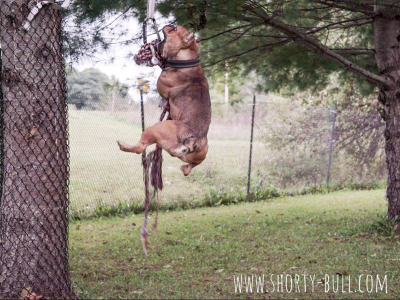 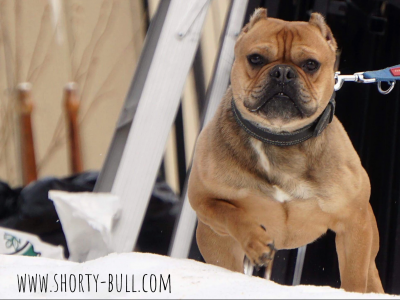 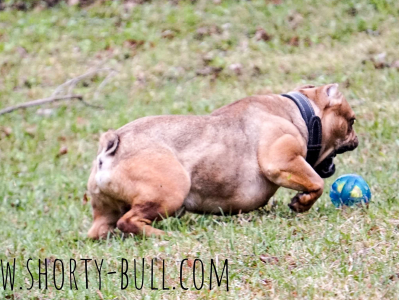 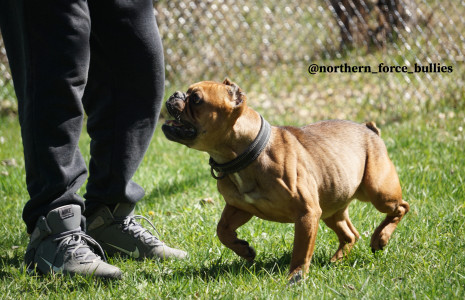 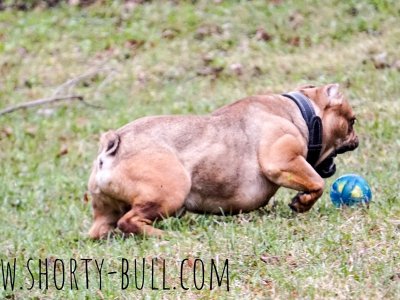 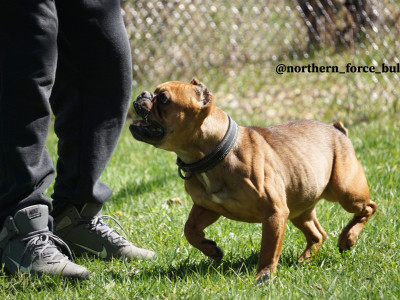 Romo is a very athletic Shortybull, however, his physical build is only part of the equation. From a very early age, we noticed he had high prey drive and a desire to perform. He has had very mild training in IPO but it is clear he could place well in this sport given the opportunity. Romo can also be a very mellow dog with humans, puppies and other adult dogs. His ‘on/off’ switch is one of the qualities we admire the most about him. ​Romo is one of the rare sable Shortybulls, carries and has produced chocolate and blue puppies.

View all from this member

Login to use this function

©2023 KLEO Template a premium and multipurpose theme from Seventh Queen

We're not around right now. But you can send us an email and we'll get back to you, asap.